Race your king to the eight rank to win

Since the start of lichess

N°1 in most played variants 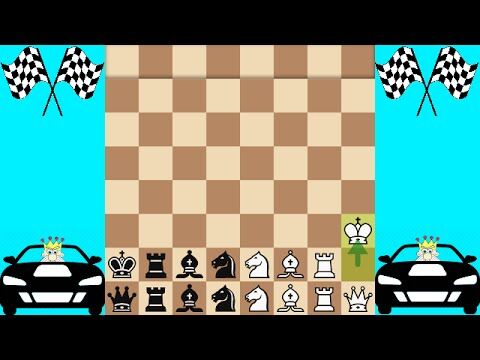 Each player has a standard set of pieces, except pawns. The opening setup is shown below. 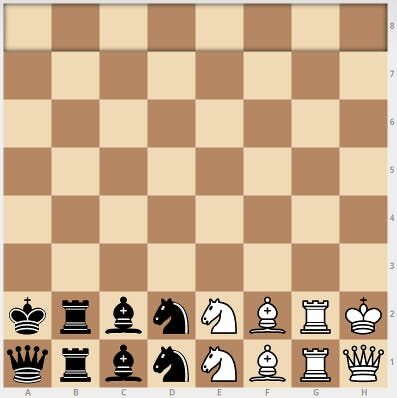 In this game, checks are entirely forbidden: not only is it forbidden to move one's king into check, but it is also forbidden to check the opponent's king.

Apart from the above, pieces move and capture exactly as in normal chess.

Community content is available under CC-BY-SA unless otherwise noted.
Advertisement